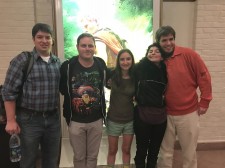 Marvel fans and visual effects professionals on the autism spectrum add "Thor: Ragnarok" to their list of movie credits.

What a wealth of untapped potential exists in this extraordinary group of young adults.

"Thor: Ragnarok" is the eighth Marvel movie for the artists at Exceptional Minds Studio, the only visual effects and animation studio staffed entirely by professionals on the autism spectrum.

During Wednesday’s screening at the Academy of Motion Picture Arts and Sciences, Los Angeles, Marvel Studios Executive Vice President of Physical Production Victoria Alonso applauded the work done by Exceptional Minds and encouraged others to learn from the studio’s example. “What a wealth of untapped potential exists in this extraordinary group of young adults,” she said.

Since opening its doors almost four years ago, the small studio has done tracker marker removal, split screen, green screen keying, and rotoscoping for compositing as well as end title credit work and animation for more than 50 major motion pictures and/or television series.

"Thor: Ragnarok" opens in theaters today, November 3, as the third film in the Thor franchise featuring the god of thunder, and promises to be Marvel’s highest scoring movie yet. 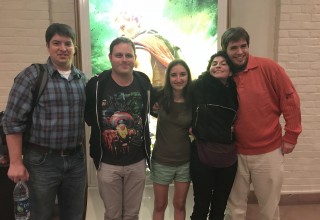 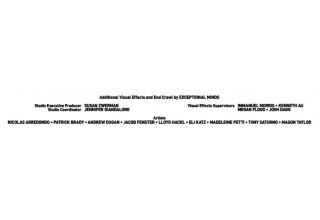